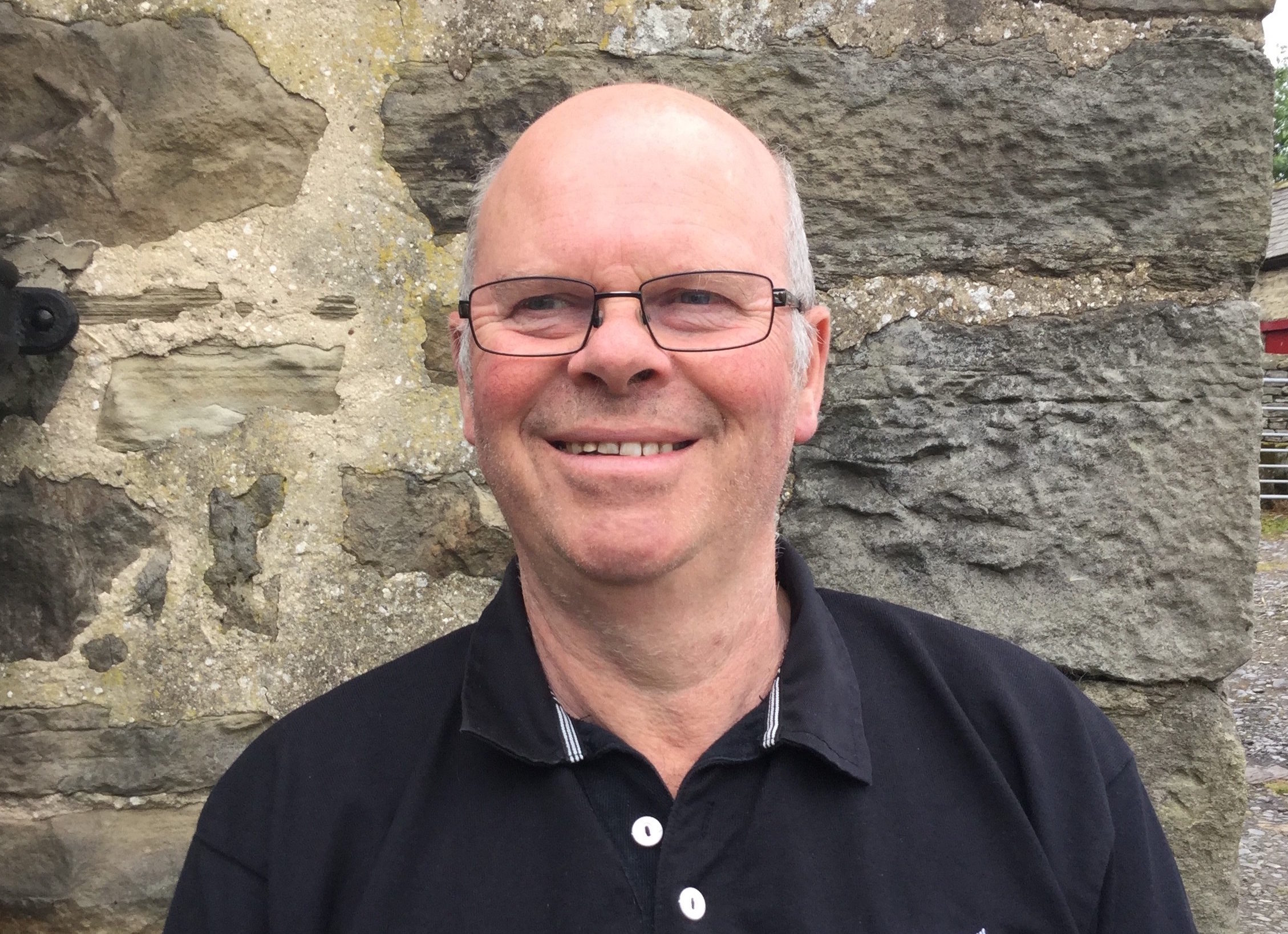 This month’s Spotlight is on Edward Heslop, Sport Tynedale Chairman.

1. Can you give the readers some idea on your background?  What is your interest in sport? When and where did you start playing / umpiring?

I have been interested in sport since I could kick a ball. I recall playing football on the road and then spending hours making a goal net from baler twine only to find that the knots slipped the first time a ball hit them and continued through. Any sport interests me with my first memories of representing Humshaugh school as a nine year old in football and cricket.

Later, I was introduced to rugby at eleven and then, as TV coverage expanded, I would watch anything from athletics to American football.

I was a founding member of Hexham squash club but cricket is the one sport I participated in most. Initially at Wark, where I captained the side in the late 70s then on to Tynedale. Whilst I was never a regular first team player, we were one of the strongest teams in Northumberland and Durham competing regularly for league and cup honours. I captained the second team for five seasons then eventually moved on to umpiring in 2000.

2. How did you become involved in Sport Tynedale and why?

In 1999, I was elected to Tynedale District Council and one of my appointments was to, what was then, Tynedale Sports Council. Working with David Thompson, Neil Pont and the wonderfully committed Ian Turner, I realised what challenges sporting people of all ages faced in this area.

3. What are your aims for Sport Tynedale this year?

My aim is to inspire sporting people to be the best they can be by helping, in a small way, financially but also by way of highlighting local role models.

4. What advice would you offer young athletes from the Sport Tynedale area?

The challenges athletes face are many and varied but so many will mirror life itself. Working either in a team that plays together or competing as an individual with others around them to help. Aim high, compete to the best you can but above all, enjoy.

5. Can you talk about your experiences of the Sport Tynedale awards evening?

The awards has always been unique, however over recent years, the achievements of those nominated have  increased both in achievement and the breadth of sports covered.

I try to involve local sporting people to be our guest presenters to show that it can and has been done by people in this area who have overcome the same problems and challenges as they, themselves, are facing.

6. Now, imagine I’m about to introduce you to the BBC Sport awards after you’ve collected a fantastic prize, filled with the smiling faces of top athletes and coaches with an eagerness to share your glory.   What would I say?

Hello everyone, I would like to introduce Edward Heslop – a man who has never lost sight that sport is for all ages and abilities and it all starts with grassroots sports.  He loves to see athletes develop up to elite level but equally sees the joy in a youngster who just had a good game or has taken a wicket for the local club down the road.  For Edward, it’s about the networks and the friendships formed, the local club rivalry and the coming together in the clubhouse afterwards.   Edward has played and given back to sport, and along the way, he has made many friends and gained the respect of all.